League of Legends: Accumulated Hextech in treasure for two years, but only DJ Sona is the most beautiful? 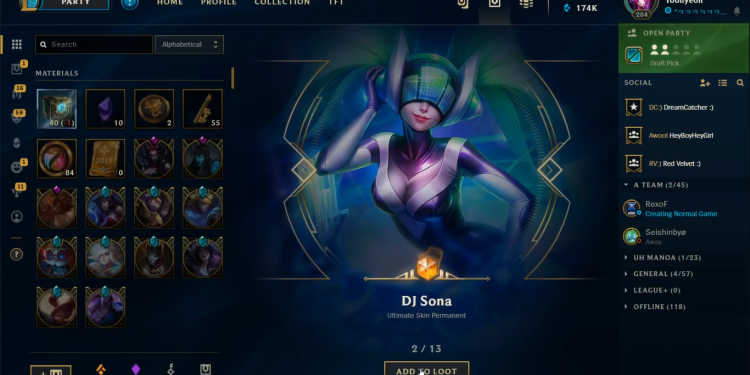 For players, the opening of a Hextech chest is always something that brings excitement as well as many surprises. Some people like to open it as soon as it is available, but others prefer to save it. But no matter how much you save it, it’s hard to resist the appeal of the Hextech, so it can only last a few days or a week.

But recently, a player posted a video of him opening a Hextech chest as well as a topic chest he saved for … 2 years. This is probably a record for saving assets. This guy must have had a lot of stamina when he didn’t touch the Hextech chest for up to 2 years.

Specifically, within 2 years of asceticism, this guy has saved up to more than 120 hextech chests along with many other types of topic chests… Perhaps to wait until today , our guy has been through so much hardship to hold back his desires. The moment of open a Hextech chest is probably extremely happy for this player.

However, his effort did not seem to be met when the number of Legendary or Epic skins pieces that this guy received was not much, mostly normal skin and also champions pieces. Not only that, this player also possesses a relatively large amount of orange essence, and also increases after opening the chest. Perhaps the 2-year waiting period of this guy is not paying off when the number of this guy is not open much. Out of the many chests he opened, only one Ultimate skins appeared: DJ Sona.

It seems that this guy was very disappointed to know that his effort for the game after 2 years was only 1 Ultimate skin, but we must be impressed when he can be so patient, if I were girl, I would definitely marry him…