League of Legends: After the Night and Dawn will have an event called Sweet and Savory will be in December 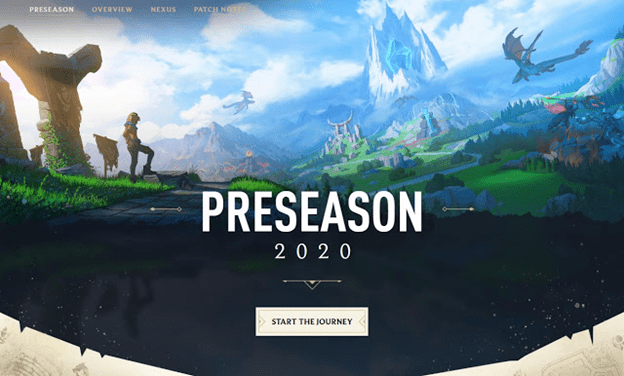 Along with the launch of Aphelios, the first images of the new event have also been revealed. It will be a mortal battle between Night and Dawn.

On PBE as well as many other forums, the first predictions about the last skins of 2019 are also revealed.

Most recently, on the PBE server has just revealed an event named: Sweet and Savory. As shown in the picture, a small icon of a dragon boat has been added to the Symbol store, with the note “… the Sweet and Savory event reward of 2019”

So at the end of this year, in addition to test Aphelios, players also have the opportunity to experience 2 mission events and enjoy 2 great skin lines. This promises to be an emotional winter for players.