League of Legends Analysis: With the change of the Crab in version 9.9 – How will the Matches of Justice Arena change? 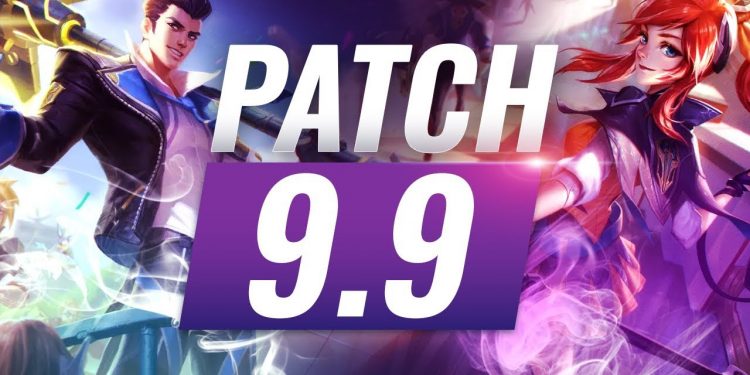 As many LOL players already know, Crab is very important for forest goers, especially at the beginning of the game. And this upcoming version of 9.9 will bring a significant change to the farming junggle, because the Crab will first appear a little later than before.

This change was first tested on the PBE server, at which time the first time of the Crab was changed from the 2nd minute of the match to 3 minutes 15 seconds. It immediately changes the way people go to the Jung to farm monsters, because all the monsters have been rearranged in each player’s forest.

Riot Games said: “Currently, the first appearance of the Crab is causing a lot of discomfort when it makes players go to the road and go to the Jungle to appear an additional goal to dispute at the beginning of the game. In the second minute, this tension creates a difficult-to-handle conflict between players only at level 2 at the time, forcing the player to choose the generals to go to the forest and go strong at level 2 and 1 corresponding “.

With these changes, it forces forest riders and roadgoers to make better decisions around the farm Crabs. In addition, this allows players to have more general choices, can choose weak champions at the first level but be strong in the late game because they are not forced to fight from too soon.

In addition, this change does not affect the amount of experience the jungleman receives from defeating the Crab, because the level of Crab will match the average level in the game. As a result, it has even more benefits in terms of experience and gold than before.

In general, these changes will create interesting battles to control visibility on the river. We may not see its impact in Normal or Rank matches, but in professional competitions, it promises to bring a lot of interesting changes in the future.