League of Legends: Aphelios was once designed by Riot Games to use 25 weapons 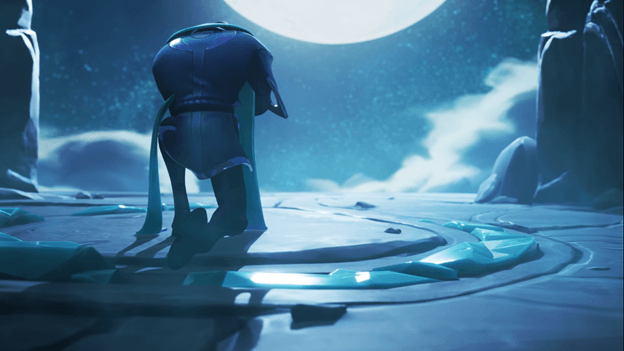 Aphelios, the newly launched champion with 5 weapons, each with different weapons will give him different powers. Just that much has made players extremely excited to wait for more detailed images of the skill set and gameplay of Aphelios.

The point that impresses players is the 5 weapons of Aphelios. It makes Aphelios most different from the other AD carries.

Riot has designed Aphelios that can use 25 different weapons. With 5 weapons that Aphelios has, players are a bit tired to read through the mechanism of action. If this really happens, imagine how special Aphelios is.

After the post was posted on Twitter, many people were extremely interested in the information, no one would be able to play Aphelios if he used up to 25 weapons.