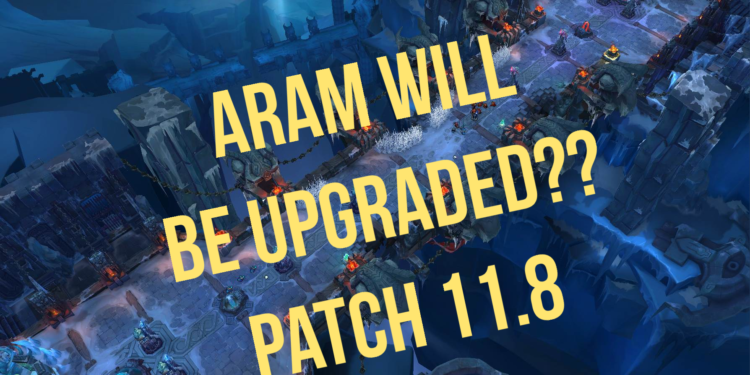 Accordingly, a series of summoner’s spells effects and Poro interaction will be upgraded by Riot in Aram mode in patch 11.8.

Recently, Little Sirhaian Doll – Riot’s staff posted sketches for new image effects in Aram mode. Some old effects will be upgraded to become clearer and more lively, especially for the Snowballs and interactions with Poro in this game mode.

Showballs is probably a summoner’s spell that is no stranger to players in ARAM mode. In the upcoming update 11.8, the effect of this spell will be updated in a more visible and modern way, making it easier for players to see if the snowball has hit the target or not. A reactivating effect will also appear when you hit the enemy.

Besides yes, interacting with Poro in the Howling Abyss will also have upgrades in image effects. Specifically, your biscuits will be thrown to the nearest Poro, and what you get back will be a lovely expression and countless hearts hovering over Poro’s head. In addition, a special Poro explosion will happen if you feed them enough 10 times.

The variable effect will also be upgraded by Riot in patch 11.8. Unlike the hard blue streak effect in previous versions, update 11.8 will make the effect come alive and beautiful.
The above changes will arrive at League of Legends in version 11.8 scheduled for April 14, but it is entirely possible to experience these changes early on the PBE server.