League of Legends: ARURF is officially reopened by Riot Games on the test server with a series of new changes 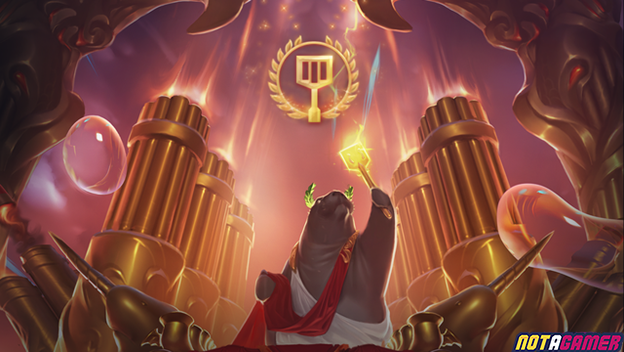 After days of waiting, ARURF was finally informed by Riot Games to reopen on the PBE test server.

Most recently, Riot Games posted a post on the League of Legends forum about opening ARURF to the PBE test server. Currently, gamers with PBE accounts can play this mode

Besides the return of this mode, Riot Games also made balance adjustments in ARURF mode.

With the implementation of many tweaks like this, ARURF is probably a serious project of Riot and does not stop at an entertainment mode to serve gamers, but it also helps to make the game experience more diverse and better. With the community angry about not creating special game modes, the return of ARURF promises to help Riot Games win the hearts of gamers.

These changes are not yet official, some will receive changes once the Test period on the PBE ends.