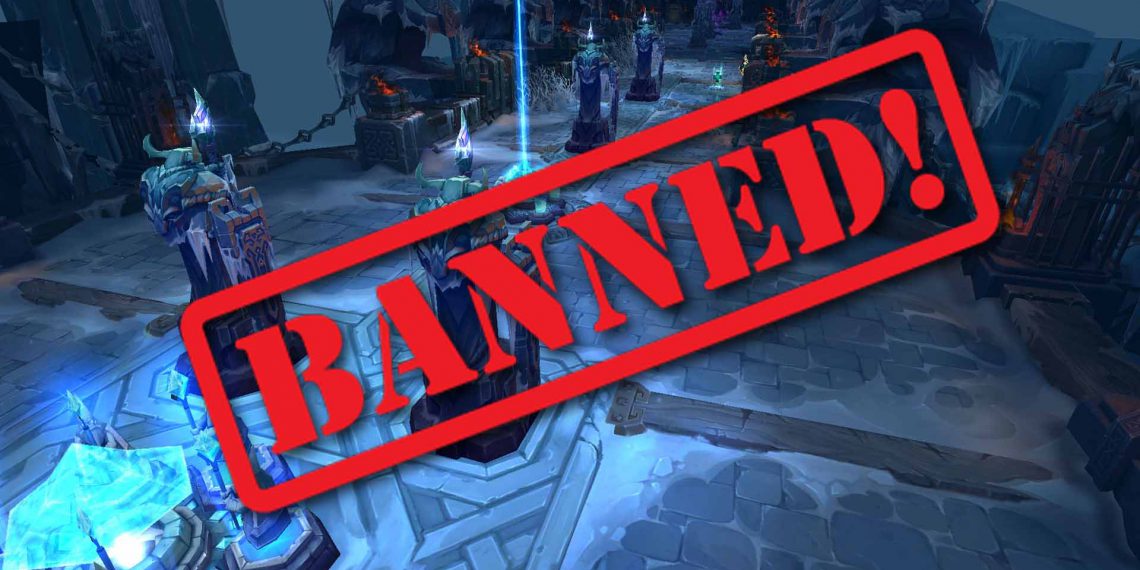 ARAM – one of the popular modes for playing random champions. However, there are a few names that are strong enough to appear to win. So why not set aside a ban for those champions?

The famous Howling Abyss is a map that requires players to engage in continuous fighting. Like URF, ARAM mode also appears a lot of champions with scary power. This sometimes makes some games become unbalanced when the quality of the two sides is too different, not to mention the skill of the player. So what if ARAM has a similar ban system like URF?

ARAM mode appears with the role of giving players short matches with fiery battles on the narrow bridge of Howling Abyss. However, it will not be fun if you have to play against champions like champions like Veigar and Swain, or the nasty champions like Ziggs or Xerath.

Recently, a player on Reddit also expressed his opinion as well as expect ARAM mode to appear ban. This is probably reasonable because it will help game become a bit more balanced. The extra ban will help you avoid encountering strong champions or champions that you absolutely hate in ARAM.

Although the rate you choose or face them is not high, but having the champions too disparate strength will make ARAM more or less lose attractiveness. The game ended too quickly by the difference in power will also be something that players don’t want.

But if you have those champions, the ability to win as well as the feeling of torturing the opponent in the game is extremely great. Surely this is what players also need when not having it in Summoner’s Rift.

Bans that appear in ARAM mode will become a double-edged sword for players. So whether or not putting the ban system into ARAM is in the decision of the majority of gamers. Riot should probably consider this issue more thoroughly and should have a survey before making it a reality.