League of Legends: Clash mode will be tested again on PBE server 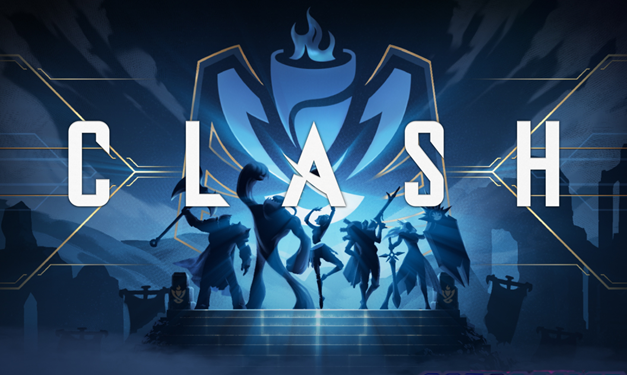 Clash tournament mode will continue to be tested on PBE server on July 2 to complete and official release.

This mode has been tested many times before and only a few servers have the opportunity to experience. Although this is considered a good regime

However, the time of the tournament is not suitable, making many players unable to experience, not only that, but also small errors that often occur. So Riot decided to temporarily close this mode to fix the error…

Now players who want to experience this tournament mode can log in to PBE server to register. However, the current level of tournament balance is not available, because Riot has turned off the ranking restriction feature so that more players can experience it in this mode. And you can rest assured, Clash tournament mode will be more balanced and stable.

Besides, Riot also announced that Teamfight Tactics mode will be temporarily closed on PBE server when the Clash tournament mode is being tested.