League of Legends: Club – The feature is being forgotten 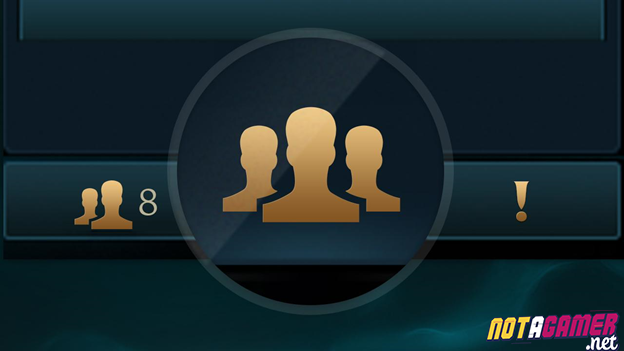 Club is one of the familiar features for League of Legends players.

The Club is being gradually forgotten by Riot?

Limiting players to a club makes the players join the club imprisoned, causing managers to consider in choosing members.

Besides, it takes at least 5 participants to register the name card. This is also a drawback of the club.

The club’s name tag has only 5 characters, while the player wants a name that shows the style. So nice name tags are also sold to people who want to own good names for their club.

Some suggested that Riot should pay more attention to the club features, improve it to make players more satisfied.

In addition, if Riot really cares about forming a community for players, consider adding a club search feature as well as specific descriptions for each club.