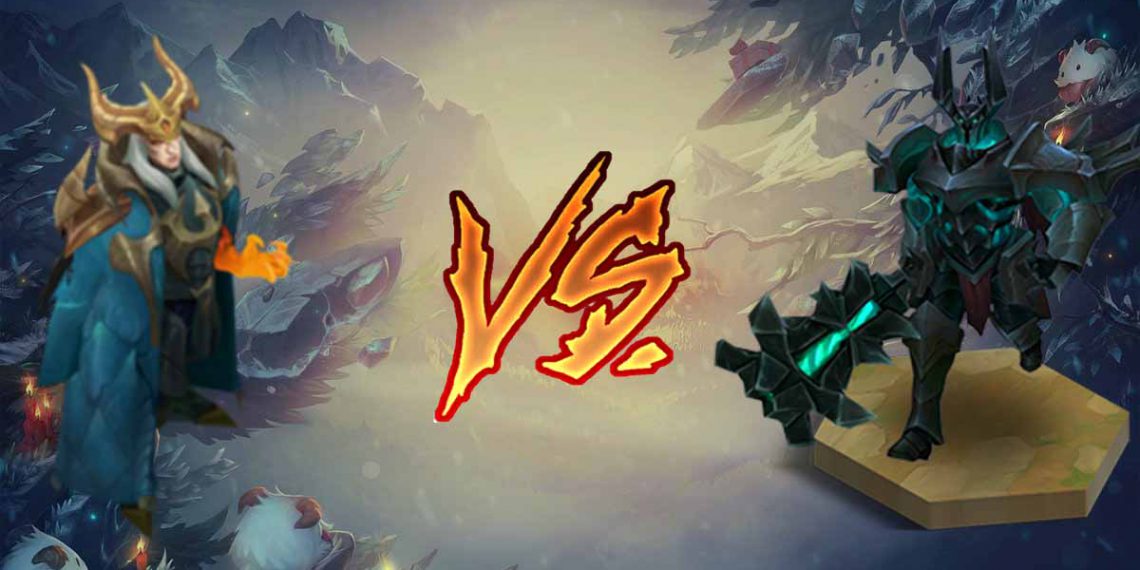 If you want to find a strategy to climb the rank or simply get bored with traditional Bot pairs. Today, we are bringing the emerging friends with the Mordekaiser – Swain couple.

Recently, a player on Reddit shared his Diamond climbing strategy with his friend at the Philippines server (PH) with an extremely high win rate: 12 wins and only 1 loss. The duo easily canceled destroy the enemy Bot lane from level 3 and carry the whole team to victory.

I am Diamond Player PH server and my friend and I have started duoing in the bot lane using Mordekaiser APC and Swain Support.

We have carried every game we have played this on, and destroyed every botlane past level 3. Currently we have won 12 games and lost only 1.

This bot lane is very strong for multiple reasons:

You guys should try it out!

What do you think about this couple? What are you waiting for without training to bring in rank climbing?