League of Legends: Duke officially leaves IG, will he be reunited with SKT ??? 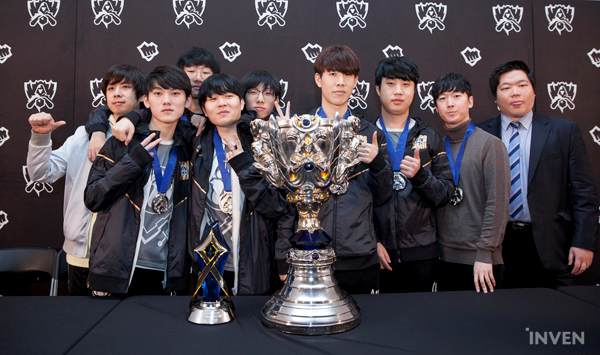 After failing to compete for the title of World Championship, Invictus Gaming began to make changes in personnel, with Duke leaving the team. This information was posted by Duke himself in the form of a goodbye letter on Weibo:

“Hello everyone, I am Duke of IG.

As the year 2019 is about to pass, our season has ended, although we achieved very good results last year, but this year has not been successful for both the team and me personally.

I haven’t played much this season, and that leaves a lot of regret.

I have been in IG for 3 years. When I first came here, I was very worried about whether I could adapt or not, but I was grateful for the help of the IG staff, our boss, who helped with my life in China has become extremely comfortable.

Finally, I really thank the fans of IG who have always supported me. Because I’m not good at Chinese, I can’t answer Weibo often, but every time I get online, I get a lot of encouragement from fans. The best wishes are my motivation to pursue a professional career.

I am sorry that I was unable to respond one by one.

The season has officially ended. I will be leaving the team soon, but I have to say I am always happy at IG. I will remember this good time.

No matter where I am later, I hope you will always support IG, and support me. Wishing everyone happy, thanks! “

Lee “Duke” Ho-seong joined Invictus Gaming in December 2016 from SKT. By the time IG arrived, Duke had become the World Champion in SKT colors, and after three seasons with Invictus Gaming (from 2017 to 2019), Duke continued to make history as he continued to win another title. World champion in 2018, becoming the only player to win Worlds in 2 different teams.

Although Duke left, he still shared that he was happy in his three years with iG. It is unclear whether Duke will continue to play or switch to coach in the 2020 season.

And this is also the time when fans can expect Duke to return to SKT, but this is just a hypothesis and no exact information.