League of Legends Fan Made: New Champions created with Hextech and Paper technology 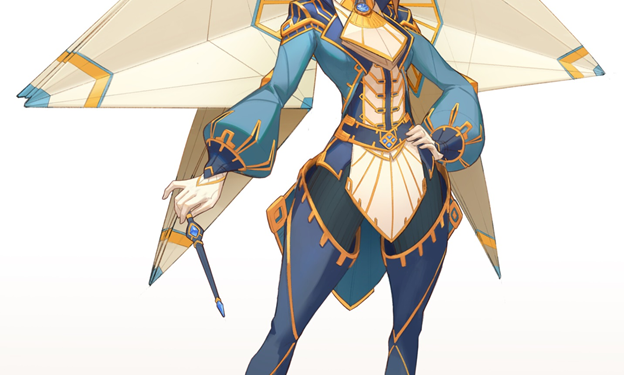 Not only stop at creating eye-catching and impressive skins every time there is a design event or on the occasion of a newly released costume theme, League of Legends players also show their creativity. by … designing a new champion.

Although it has been released for a long time, the heat of Skin Hextech has not cooled down. Although the speed of launching new costumes made the player quite dizzy because it was too fast, but for those players who had a passion for this outfit, it still did not meet their expectations. So recently, a LOL player and is freelance designer named Nicholas Oei shared the technology theme general his himself designed. New Champions Amelia by Nicholas Oei has received a lot of compliments by Amelia’s beautiful shaping as well as his interesting skills and meticulousness in his design.

Nicholas wrote on the description: “Amelia is a brave commander, using hextech pieces of paper to appeal to her performance. Although she is a bit eccentric, she always makes her skills appealing and always seeks to improve the quality of her performances. I have noticed that she sometimes makes others uncomfortable because of the very many paper? ”

Amelia is designed with the main blue-white tone that makes her both strong and elegant. Hextech paper wings are the highlight that makes Amelia look quite outstanding and strange. Although in the description, Amelia moves with her legs, but it is certain that when she receives the acceleration effect from the ancient stone platform, she will use her Hextech wings.

Amelia’s skill set is quite unique when dealing with Origami folding shapes made from Hextech paper. She launched a paper plane that caused standard damage.

The Q move consists of two large birds launched from the sides of the flank, gathering a single point of damage similar to that of Galio’s Q.

W will create two frogs to launch an enemy that creates damage, because it is a frogs that may cause slowing by poison.

E launches to damage and bounce back like Quinn’s E.

R will create a super-large unicorn paper, heal the allies in range and forward before being activated for the second time.

Just posted less than a long time, but Amelia has been loved as much as “genuine goods” of Riot Games. It was unknown when Riot would look at Fan’s designs and consider putting in game . Many people believe that if possible, Riot Games should buy the rights of these generals and launch on a standalone server – where the fan-made generals can satisfy the throne without fear of affecting League of Legends. 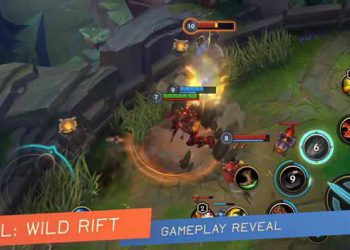