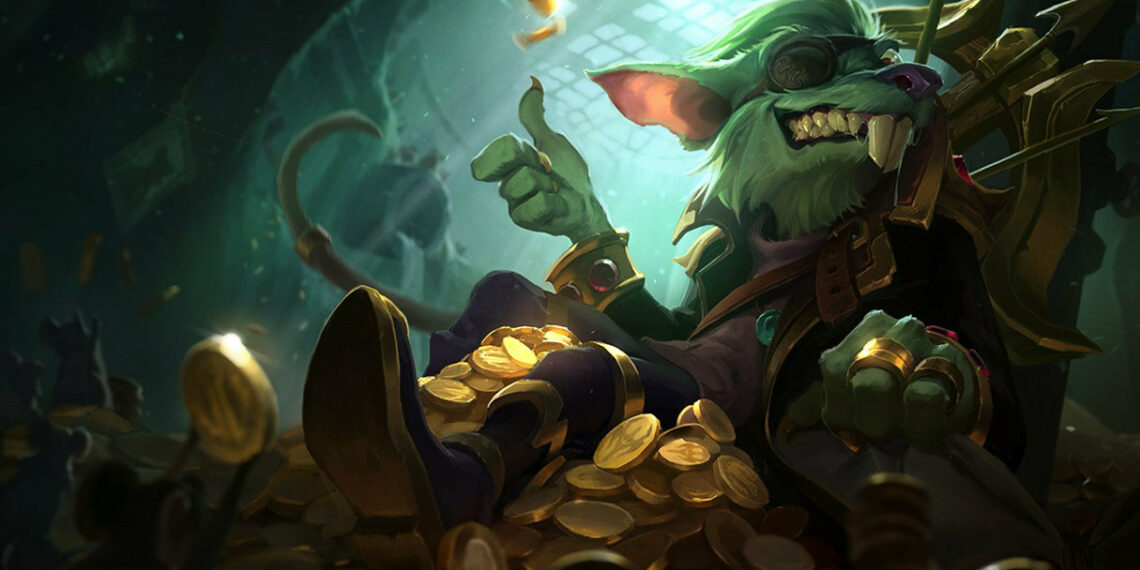 League of Legends has been fired up by the preseason patch. We have a lot of new items added to the game with the current patch.

The adjustments are decent since they provide players with new ways to play the game. A slew of improvements is also reportedly on the way in Patch 12.23, including new improvements for Dr. Mundo, Kassadin, and Zeri.

With all of the changes coming and going, a stealthy one managed to creep into League and Riot even intentionally keep it a secret. Thanks to the new vision systems introduced in the preseason, such as ward timers and ward icons on the minimap, pinging enemy wards now grants players gold.

As previously stated, you may now earn gold by pinging your opponent’s wards. Each ward you ping earns you five gold, and you can only ping one ward at a time. The same method occurs when you initially strike a ward. Except for zombie wards, it works on all forms of wards.

The gold gained from killing a red/yellow ward is usually 30 gold (15 for a blue trinket ward). Five gold are subtracted from 30/15 gold country for pinging/first striking the ward. Thus, it is not more gold; rather, it is a tiny percentage of a ward’s kill bonus delivered upfront to promote vision tracking.

This modification makes ward tracking more enjoyable. You not only deny the enemy’s vision, but you also get gold by following where it is without clearing it. Though this is a minor adjustment implemented into League, it’s a pleasant one.