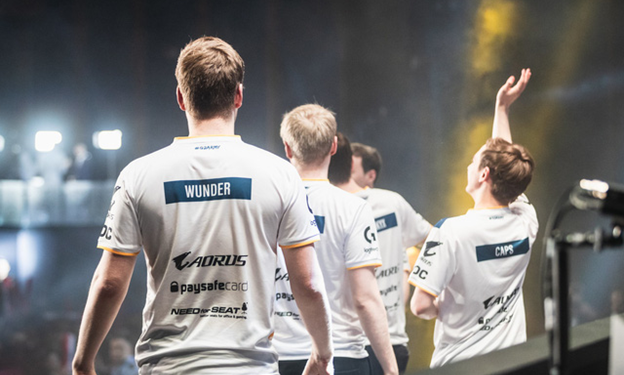 Perhaps the topic that has received the most attention right now is the unexpected result of the second semi-final of Worlds 2019. Contrary to expectations, the strong SKT suddenly fell 1-3 before G2. .

Looking at the way G2 eSports got ahead as well as the overall victory, perhaps even SKT’s fans had to accept it, on the day that Perks and Jankos performed too well.

Named as the circus of LoL, right after the victory over SKT, G2 eSports continued to have a troll screen on social networks. This time the target was Faker and his teammates.

On Twitter, G2 created a collage that will surely hurt SKT fans, as they consider Faker and his teammates to be simply a “trash bag”. And after cleaning up the garbage, G2 will head to Paris as well as rendezvous with Fun Plus Phoenix to compete for the highest throne at this year’s Worlds.