League of Legends: Gamers point out funny points in the Teamfight Tactics 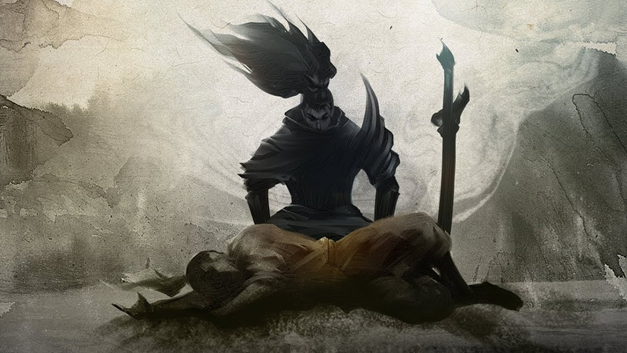 Although it is an independent game and a completely different genre, the Teamfight Tactics has many interesting points.

Basically, modes like the Nexus Blitz, One For All or URF or ARAM are completely different from the usual games we play every day. However, in Teamfight Tactics, gamers who experienced this game mode were surprised to realize the strange similarity between the Teamfight Tactics and the League of Legends.

The post about the strange similarity between LOL and TFT received over 10 thousand upvote and received the approval of the majority of gamers.

-Kha’Zix then intends to get into the row after the enemy and finish by jumping into the middle of 5 enemy team members, not to mention that Kha’Zik also solo with Garen

-Only half of the champions are playable

-Garen AP looks like weak, but it’s quite healthy

-Graves is too weak but still nerf

-Gnar transforms, doubling UP and stunning every single member of my team

-A half of my team died without using any skill

-E of Lucian has no cooldown

-Akali the opponent is very strong, killing the next row of my team alone

-Morgana dies without stunning the opponent

-Lulu use Ultimate is not the right person

-Yasuo somehow went alone after 35 minutes and was constantly killed

-Yasuo did not know how to use W