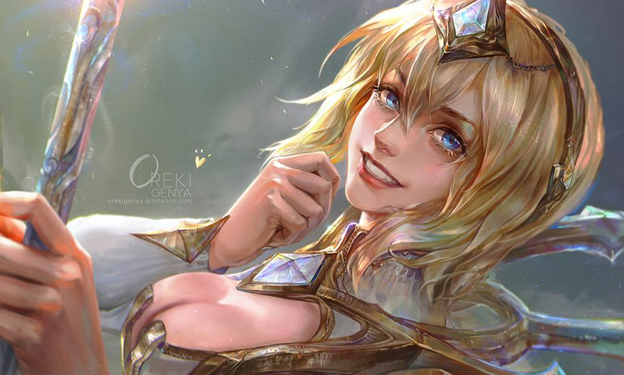 Until now, many players have always said: Lux is one of the happiest generals in the League of Legends.

It’s not like people think that way, because Lux has a lot of beautiful skins and special attention from Riot Games. However, recently on Reddit, a player points out that Lux is the most miserable Champion of the League of Legends.

The points that this person points out are:

– Born with magic blood and in a country that hates magic.

– Being forced into the military lifestyle that she hated the most.

– A long time did not dare to contact his brother because of his secret.

– The only close friend is a giant stone statue that only awakes 5 minutes a year (Galio).

– Unable to control emotions if someone cares about her. “It should be Sylas …”

– Abused by a prisoner, creating a bloody conflict in the country, the conflict can kill her relatives. “Stupidddd”

All of these things make a little girl live in a very lonely and miserable scene.

What do you think about these things, is Lux the most miserable general in League of Legends? Leave your comments below this article!