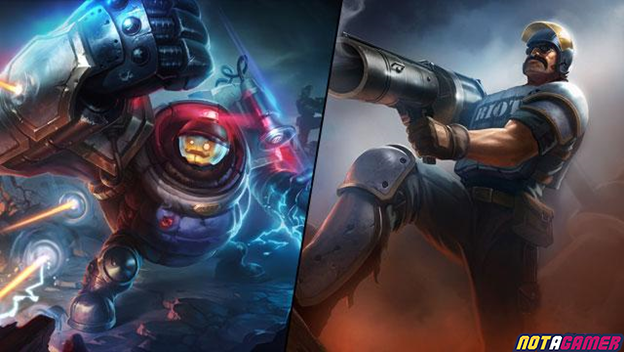 Whether or not to apply strong penalties such as locking accounts for AFK behavior in League of Legends is becoming a controversial topic on reddit.

Besides Toxic or Troll Game, recently, AFK is also becoming an annoying issue. Although the remake mechanism was added, it only helped gamers escape 4vs5 status when the game started. As for those who escaped the game in the midst of the game, they had to give up.

Recently, a gamer complained on Reddit about how AFK players are very often, and this affects his Game experience as well as others.

This guy complained about the recent time that the AFK in the Game happened quite often. Even at Diamond rank, within a day, he met up to 5 matches with his teammate AFK. Because he was so frustrated, he proposed Riot Games to increase the heavier punishment for players who committed AFK.

At first, there were quite a lot of concurring opinions, they proposed to apply account lock penalties for AFK players, or edit game search mechanism, for players afk to play with together.

However, in addition to a number of opinions agreeing to support, another part protested. Many comments suggest that AFK players may experience some network problems, or have a power outage, so punishing by locking accounts is said to be selfish and unreasonable.

However, many other players later came up with different opinions, arguing that the reason AFK sometimes stems from network problems or power outages, so the deduction of ranking points is more than enough for they are

Before a lot of negative feedback, this player had to say in response: “The AFK problem arises, I have no idea, but if it happens too often it is another problem.”

Even, some players tease this guy and propagate the way to “Troll game” without being punished. For example, when you are bored and do not want to play games anymore, instead of AFK, they will intentionally Feed, even provoke teammates to lure them … to swear at each other.

In this case, the most frustrated are the players who are affected by Troll Game components, and when being overpowered lead to incurred inappropriate words, they themselves are Riot “noticed”, not to those who troll the game.

The fact that Riot Games focuses so much on handling toxic behaviors has created a loophole for gamers to take advantage of, and sadly, these components are now still on Reddit, ready to scold with a Players are giving in-game comments and are proud of their game troll skills.