League of Legends: How to stuff 10 champions into 1 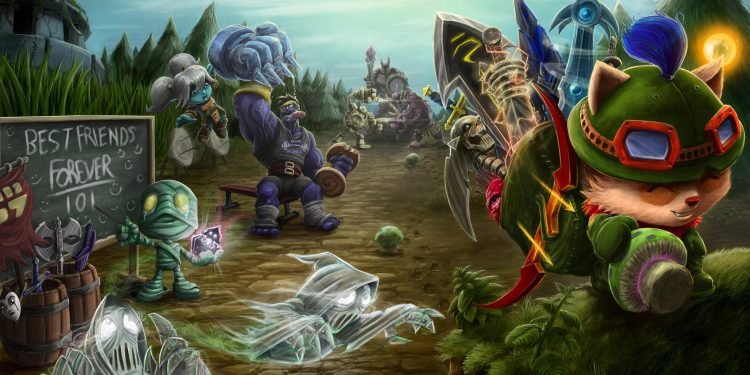 Stemming from an idea on Reddit, Vandiril has done the nearly impossible thing in League of Legends that is stuffing 10 generals into 1 in a snap.

After this idea was uploaded to Reddit, many comments called on Vandiril – the player who always tried and brought many interesting things to the League that started working (the result was extremely successful).

In order to do this, of course, 10 generals who appear in that battle need to have “team” skills for their teammates or enemies. You must guess who those are, right?

The generals needed to perform include: Kalista, Kayn, Sylas, Tahm Kench and Yuumi – The Magical Cat is about to be released in League (in version 9.10).

Surely, when you look through the steps you will be confused, right? Looking back, I also feel headache but if I do it step by step, I will do it.

Currently, this entertainment entertainment in League of Legends has not yet been completed on the official server because Yuumi has not yet appeared, you can only play on PBE test server or wait for the 9.10 update to be released.