League of Legends: If you hate a champion, practice playing that champion! 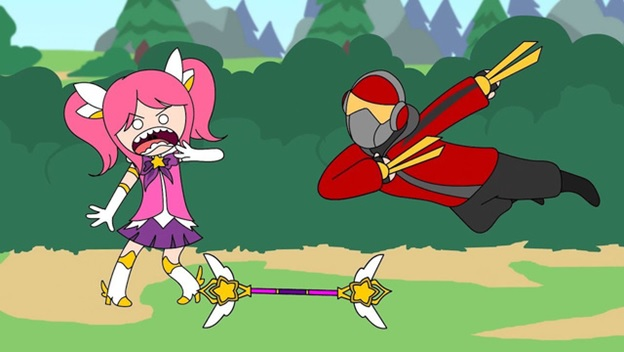 The limited number of champions they master is one of the reasons why players encounter difficulties in the Summoner’s Rift when facing many different opponents. Therefore, practicing a variety of champions – especially the champions you hate – is the way for you to go further.

The practice of nasty champions like Lux, Teemo … actually brings unexpected effects every time you go to the Summoner’s Rift. By practicing them, you will understand their usage mechanisms and skillsets. Information about range, damage ability, tips to use them … will be in your hand.

And when officially meeting them on the map of League of Legends, you can freely laugh and tell them: “F*ck you b*tch!”

Moreover, the practice of champions you don’t really like will open you to new perspectives on Role in League of League of Legends. This is especially clear if the champion you hate is designed for a position you’re not really sure of. Do you often play AD carry and hate Rengar? Take it in the next match to know how the Cat will try to eat you?

Knowing how wild cats will hunt you down, you will gradually have a thought about how the jungler will organize critical ganks in Bottom Lane…

Next time you see your dislike champions on Summoner’s Rift, don’t rush to say bitter things to it. Take it to the Practice Tool to try it out – maybe you’ll find something interesting about these champions…