League of Legends: Is it time for Faker to retire? 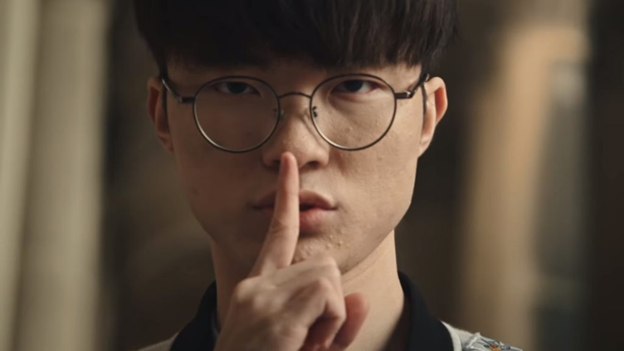 When it comes to the talents in League of Legends village, people mention Faker. He is not only famous for his innate ability and virtuosity but also a steadfast person, very few mistakes.

However, Faker can no longer show his inherent form. In the match between SKT and G2 Esports, Faker made small mistakes as well as unreasonable mistakes and lost 3-1.

Faker is the only person to win the Worlds three times. He is also known by the name “The Demon King” when completely overwhelming all the enemies in the tournament. Faker has entered the temple of the legendary League of Legends saints.

However, in the semifinal, Faker left a weak performance when constantly making mistakes in movement and lacking definitively in the teamfight. Faker’s Ryze was constantly disappointing.

Faker is still a very good mid player at the moment. However, he no longer kept his form, Faker lacked in trance and needed to catch up with the current age when careful play was no longer appropriate.

Failed for 3 consecutive years is so sad. He needed time to get past this stage. Even so, saying Faker is out of date is outrageous and disrespectful.

Faker’s strength has never declined, the most evident evidence is in the LCK, his team is still overwhelming with 2 wins Spring and Summer. Obviously, it’s still too early for Faker to retire. Faker is the mainstay of SKT and will remain so in the future.