League of Legends: Ivern is about to receive a major change from Riot Games 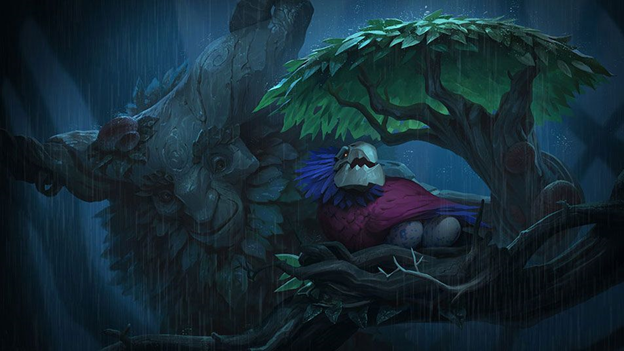 At the time of its release, Ivern was highly valued for his ganking ability. But as the meta changed, Ivern gradually revealed weaknesses and no longer suited the meta

Ivern’s specific evidence is that the champion is the least used of the more than 140 champions, accounting for only 0.75% of the pick rate.

Not wanting Ivern to be forgotten, Riot Games decided to make some edits to Ivern in Patch 9.20.

Specifically, this champion will be buffed Attack Range from 125 to 475 and he will become a ranged champion. However, the passive from W is removed, Ivern now no longer gains range while in dust.

However, it is not certain that Ivern will be able to return but it will certainly appear more.

Despite receiving a relatively significant buff, Ivern still doesn’t seem to fit the meta as it can easily be defeated by Supporters like Pyke, Morgana. Jung is even weaker.