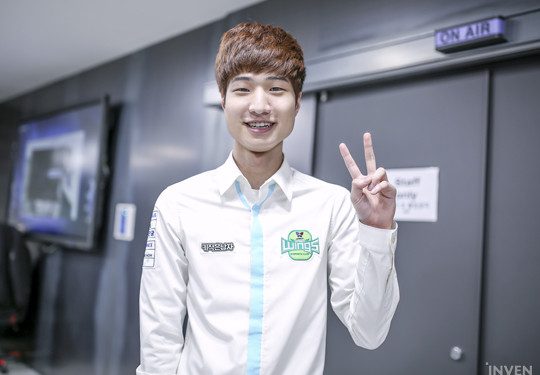 On the official Twitter page of Gen.G Esports announced the road player between Lee “Kuzan” Seong-hyeok officially joined the team.

Kuzan debuted in the Jin Air Green Wings shirt in 2015. After playing for Jin Air for three years, he played for ROX Tigerers (currently Hanwha Life Esports). His most recent team is ES Sharks. Since today, Kuzan will play for Gen.G Esports. It is unknown whether he will be the starting member of the team.

Although they went to World Champions last year, however, Gen.G Esports had a very bad spring season, barely escaping from the promotion / relegation match with record 5-13 in the place 7. As of today, they added another mid laner to their roster and will be aiming for a more hopeful summer split. 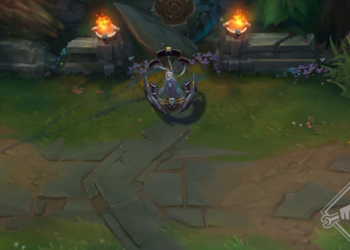