League of Legends: Level 2000, but the reward is only a champion capsule? 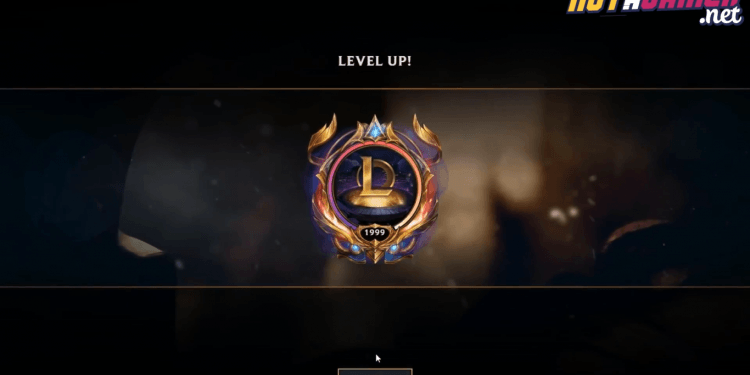 While we are still at level 200 – 400, recently, a guy with ingame: Nolife Fynn has reached the lv 2000. Although the current top 1 is Toucan Celeste, but this is also a praiseworthy success.

Although it took a lot of time and effort, the reward from Riot Games that he received from this level was very disappointing!

The reward that Nolife Fynn received when reaching level 2000 is only Champion Capsule and 180 BE.

I don’t know if Riot hasn’t updated the reward or for any other reason, but obviously a champion capsule is too unfair compared to the effort of the player.

Hopefully Riot will soon update the new reward to the dedicated players as well as a reward for the efforts of Nolife Fynn.