League of Legends: Lux will be editing the effects of the skill set 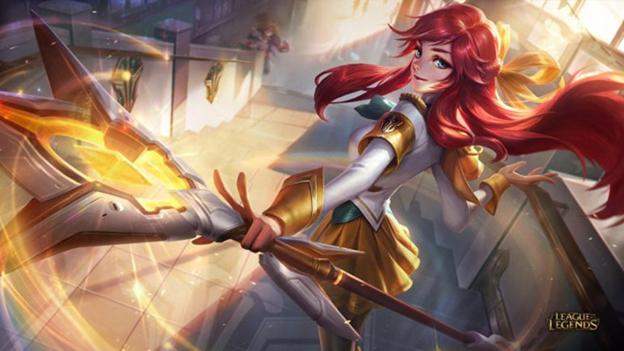 In the Senna Champion Spotlight released by Riot Games, we can recognize a quite special point is that Lux’s effect on all skills is different from the present.

After seeing this strange, an Admin of Surrenderat20 contacted a few Riot Games painters and it was confirmed that Sirhaian was conducting visual updates for Lux. Sirhaian is the image designer of Riot Games, who created the effects for the Star Guardian 2019, Battle Academia Ezreal , remake animations for Tryndamere, Amumu, Jax, Ziggs…

All video gameplay in the video comes from the PBE server, so these effects are not yet final. The latest image remake project that Riot Games announced is Wukong, Lux is still in the general shape and effects, the Lux upgrade plan will be completed by Riot Games and maybe until 2020.