League of Legends: Many new skins and events “Night and Dawn” 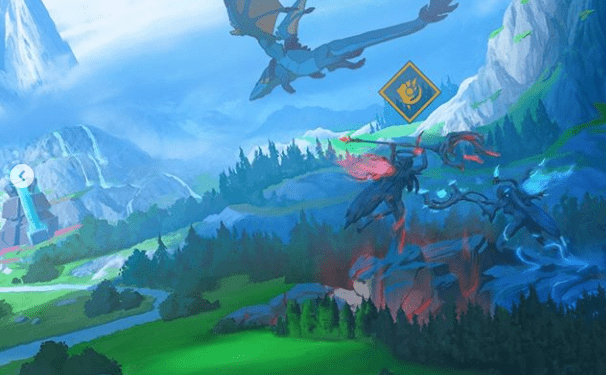 A Reddit user shared an image of an event that will take place in December. This event is seen when the user hovers over the bottom third icon on the preseason card in the League of Legends client.

Accordingly, a slide will appear – the same event “Night and Dawn” and a champions in two different style.

A lot of people guess that this is Soraka – especially when analyzing the image attached below: A champions holds is crescent shaped.

The event will take place on December 12, along with the launch of new champion Aphelios. Besides, users on Surrender At 20 also make a lot of predictions about the new skin line to follow this event