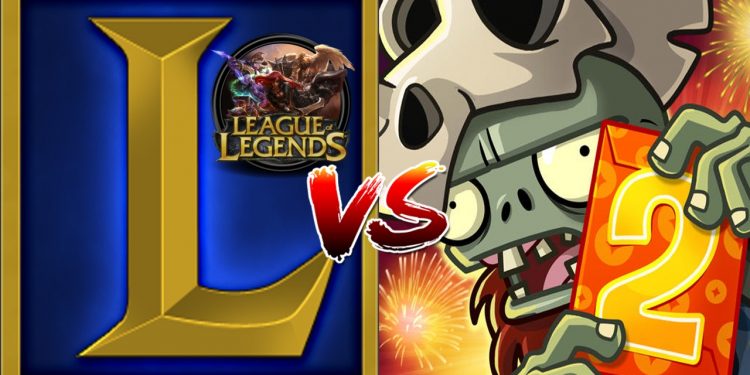 Zombie is always a fascinating topic where titles are directed to whether Riot Games ignore this topic?

There is a fact that all things related to Zombie easily become blockbusters. Bringing in horror, surprise, action mixed with stimulation, all products bearing the Zombie theme received strong response from the community. With endless inspiration, not only filmmakers, but game publishers also fully exploit this theme to attract more players.

From Plants vs Zombies to Days Gone, from pure zombies like Left 4 Dead to Zoombie mode in PUBG Mobile, all players welcome. That is the clearest proof for killing Zombie has never been an outdated topic, it even makes the game more attractive.

So, the problem is: Should Riot Games create Zombie killing mode?

Although Riot has never talked about this, thinking about it, we absolutely have the right to hope for a zombie killing mode in a more special way than the ones Riot make.

The theme of Zombie has been arranged across the League map, with Sion, the Zoombie Brand, Zoombie Ryze skins, Zoombie Nunu & Willump; and the passive Zyra and Karthus too (when they kill each other, they will receive 2 more gold based on the idea from Plants vs Zombies).

So, like in Nexus Blitz mode, instead of destroying Teemo and Veigar, why not replace it with a giant Brand or Ryze or Nunu & Willump Zoombie or the Adventurous mode where you will go and kill Zoombie?

And if bored as a guardian, why not become a Zombie Hunter, scour the forest, kill zombies to win?

It’s not really difficult for Riot’s development team to always surprise gamers with new game modes, the most important issue: Is Riot interested in Zombie?

There are many aspects to consider when bringing the idea of ​​killing zombies into League of Legends, by killing zombies really fit the gameplay? Does the third view limit Zombie’s horror traits? And furthermore, LOL is overloading the amount of champions, skills, and items along with numerous bugs in the system, so it will be difficult for Riot Games to handle and bring something new into the game right away this time.

We still have the expect, because Riot Games is an extremely psychological and listening publisher. 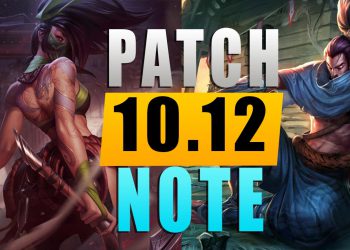