League of Legends: Minions with Flash and ganking abilities are being developed by Riot? 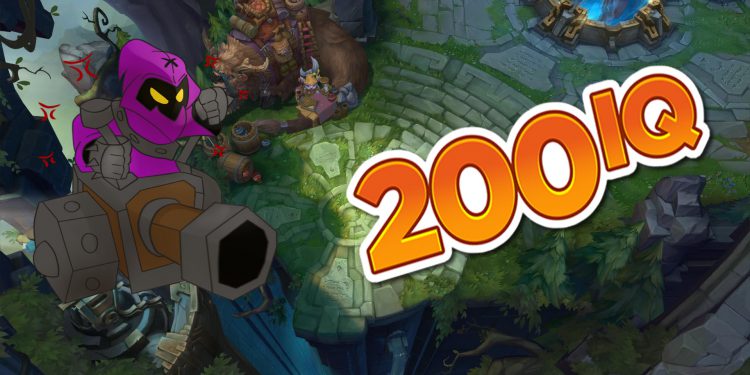 Minions are one of the most important “supporting characters” in the League of Legends scene, they were born with the goal of helping players push the road and provide tremendous economic resources for players. Although small, but the herd strength makes many gamers have a headache.

However, recently, it seems that these minions after 10 years on Summoner’s Rift have learned a lot from humans, as the manifestations of intelligence are increasingly shown by them outside and made so the story is very absurd. Even, they also forget that they are MINIONS and they also possess the player’s Flash ability.

This strange phenomenon recently appeared in many games and easily caught. Not only that, they sometimes cause people to come up with other crazy ideas.

Sometimes, many players also encounter their extremely intelligent situation when one of them separates the flock and finds another way to circle behind the enemy and fight.

Not only that, this small minions has recently been extremely hegemony and constantly made the highlights for themselves. This has led players to ask the question:

So far, the integrated skills of Riot Games are really respectable, they always have a way of sending messages for their future plans in the matches of gamers.

In your opinion, what if they actually upgraded their IQ for these minions, what if the minions could gank when needed? Please leave your opinion in the comment section!

Note: This is just a speculation and not sure if Riot Games plans to upgrade minions