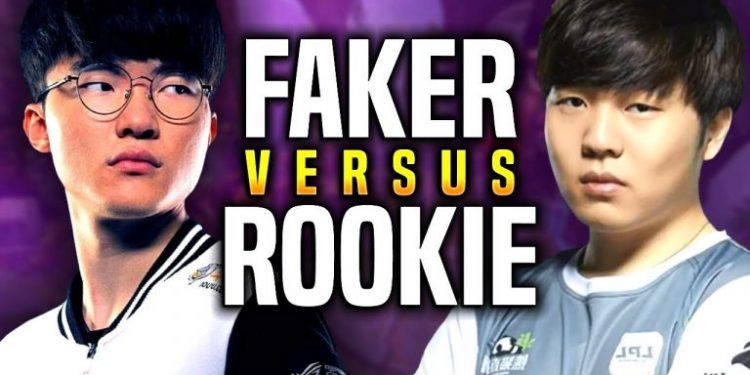 SKT T1 is the team that must receive the fastest defeat at MSI 2019 when they have to face an Invictus Gaming too powerful.

The world-wide “Super classic” big battle has officially taken place, in the final game of the second day of the competition round MSI 2019 between SKT T1 vs Invictus Gaming.

Entering this extremely important match, SKT T1 suddenly selected Sona couple – Taric which is the brand of LEC EU. Their lineup was built around the ability to fight very hard with the Top – Sylas, Jungle – Lee Sin, Mid – Irelia, Bot – Sona and Taric.

IG selected Kennen for The Shy, Camile for Ning, Ryze for the Rookie, and especially the Draven duo – Nautilus the way to defeat overcome Sona – Taric.

An extremely unexpected move comes from both the team, SKT T1 and IG without meeting, and rushing to fight right from the first minute of the match. SKT won the first battle, but waiting for them to be disastrous near when Draven soon had a to defeat point kill

ADC- Traditional support like Teddy and Mata must use Sona – Taric seems to be a crime. They absolutely can not promote the strength of this duo, plus the too strong Draven, SKT’s lower line seems to have fallen into a difficult position.

Soon to have the advantage in the lower line, Draven conducted extremely effective gank roam, step by step by step and threatening the Nexus of the SKT. With a Draven 5-0-1, the IG gave me the first SKT Soldier House on the minute … 13, so terrible!

IG is extremely powerful, but the way SKT T1 breaks down really shocked fans. They had IG annihilated after only 16 minutes – An extremely bitter record with the team that had won the World Championship three times.