League of Legends: MSI 2019 – SKT defeat in the opening match MSI 2019 has been anticipated by the LCK commentator himself. 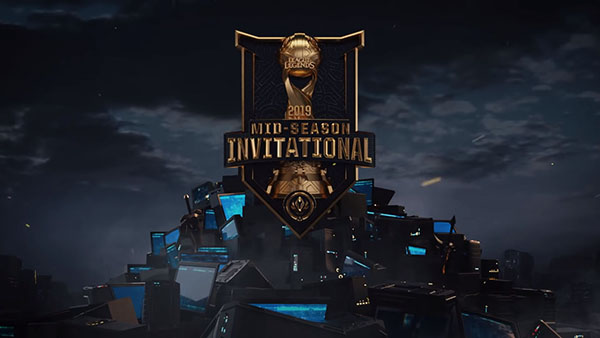 Just before the round of MSI 2019 took place, PapaSmithy – LCK commentator made a comment about the battle between SKT T1 and G2 Esports. Accordingly, he said that Korean representatives will start the match slowly because not yet grasping meta at MSI. G2 Esports will win the first match.

PapaSmithy’s statement was not widely agreed. Before the match, 70% of fans believed that SKT would win. But the results were the exact opposite, PapaSmithy was right. Experience of commenting at LCK helped MC Australians to accurately predict.

Avoid getting Snowball from early on, SKT T1 has quickly ban Sona and Karthus from the first turn. But that is not enough. G2 Esports has prepared tactics that make Sylas in Khan’s hands become harmless. Jayce and Elise help European representatives gain an early advantage and easily snowball. SKT T1 has become accustomed to slow play at LCK. They were completely overwhelmed by the way the European representatives played.

It’s all true to PapaSmithy’s prediction. After only 27 minutes, G2 Esports won the opening match. Faker and his teammates have not shown too much. But if what PapaSmithy predicted was correct, this would be SKT T1’s rare failure at MSI 2019. SKT T1 will revive, change and crowned champion.