League of Legends: New game Tellstones will be released by Riot at the 10-year LoL celebration? 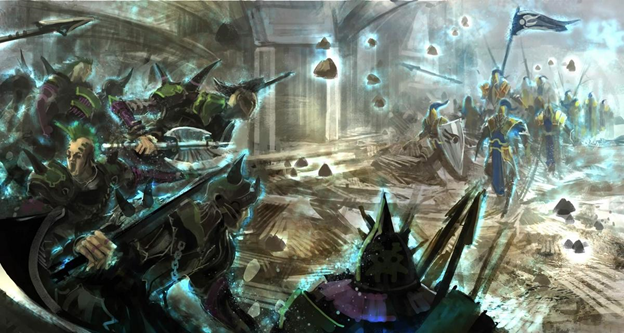 Based on the information of Surrender at 20, a series of new things have just been added to the game on the occasion of the 10th anniversary of League of Legends.

In it, there is a mysterious game called Tellstones – a fictional game in the LoL Universe, used by Demacians to settle disputes between nobles to avoid civil war.

It is worth noting that Reddit users have discovered that Riot Games has quietly subscribed to Tellstones’ brandname the end of July.

The amount of information available is quite limited, but the classification of this brand has shown that there will be something coming on the PC platform.

The genre of this game is still a mystery. But based on the newly added things, this might be a form of table game (like a card game or a board game).

Soon, the 10th anniversary of League of Legends is about to take place, and it will be a good time for Riot Games to announce their new projects, and Tellstones may be introduced.