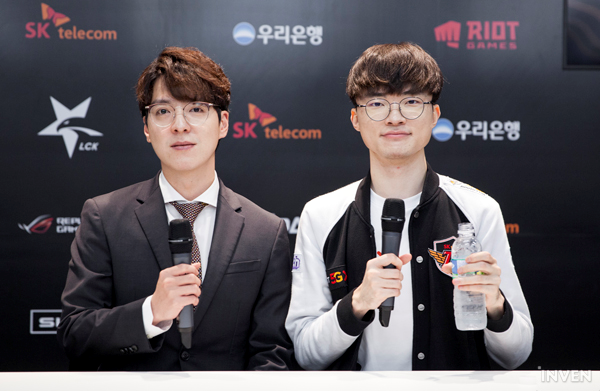 LCK has not overcome the crisis, LPL has affirmed its position as the strongest region, LEC has risen sharply, LCS has a headache of solving the problem of the level of the whole region. Every region is very excited to enter the League of Legends transfer season in 2020.

– BLG renewed a 3 year contract with the jungler Meteor.

– DragonX broke up with Rascal (KZ broke up the entire lineup except Deft).

The names of the focus of attention such as T1 (SKT) and Griffin, Royal Never Give Up, FunPlus Phoenix, Invictus Gaming are still silent because individuals in these teams are all superstars of the transfer season.