League of Legends preseason 13: All you need to know 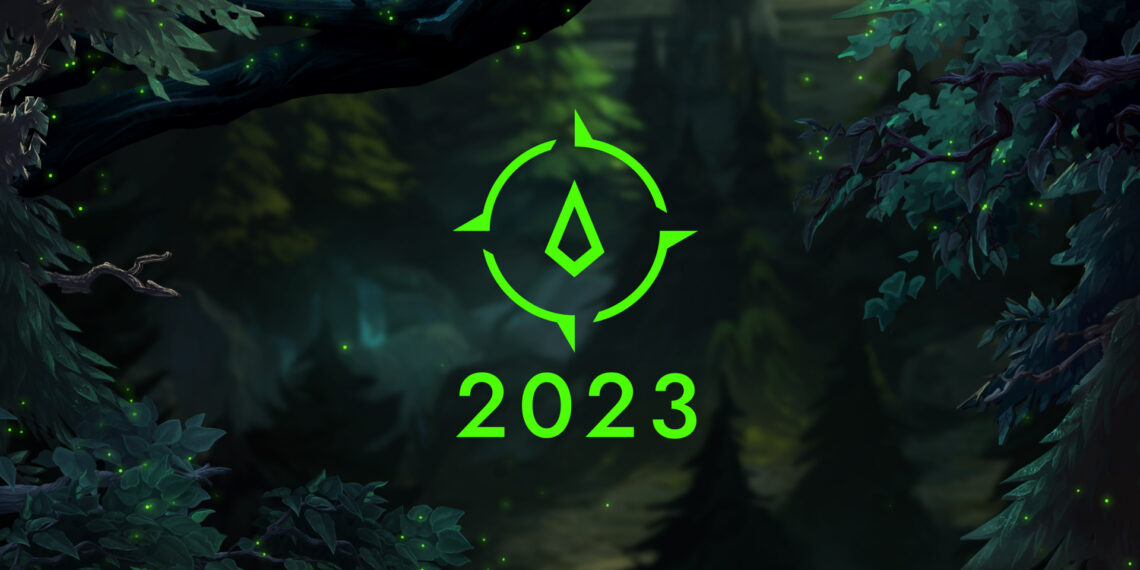 Riot has announced all the preseason updates for League of Legends Preseason 13 ahead of the November release. Here is what you can anticipate: changes to the top lane and jungle, the return of Chemtech Dragon, and several quality-of-life improvements.

Riot has a number of preseason adjustments ready to go for League of Legends Season 2023 when it launches.

There is still a lot to look forward to for both veteran and new players, even though it is a shorter preseason than the item redesign in Season 11, the Elemental Rift in Season 10, and others before it. Before League of Legends Preseason 13 goes live in November, this is what you need to know.

The Chemtech Dragon is the first on the list and is making its comeback in League of Legends Preseason 13 following a brief appearance in Season 12. It was initially added last year but was swiftly removed when the zombie soul emerged as a major source of controversy in the Rift.

When compared to the old zombie soul, the new Chemtech Dragon eliminates all the pain points while maintaining its reputation for powerful buffs at low health. “It’s going to be a lot easier to play around with and work around compared to that thematic of growing stronger when you’re lower in health which resonates with Chemtech as a theme,” product lead Patrick Noonan said.

The soul grants you additional damage and damage reduction while at or below 50% health, while the boost now gives your team tenacity, healing, and shielding power. Zaunite energy is injected into the map by the Chemtech Rift, giving jungle plants additional abilities.

The jungle has changed in Preseason 13 in addition to the Chemtech Dragon. The position is actually being rewritten from top to bottom. Riot is attempting to lower the entry barrier to League of Legends’ jungle by making it easier for both auto-filled and fresh players.

This involves the replacement of jungle items with new jungle pets, which give your clear more power. They have a stronger visual impact and provide players with three alternative avatar options for itemization.

To give novice jungle players some guidance for the first few minutes, Riot is also introducing suggested paths to the game—for the first clear. The complexity of the jungle should be reduced when combined with the decrease in leashing range to counteract players clearing numerous camps at once, while the developers are wary about alienating current players.

In League of Legends Season 2023, a significant overhaul is also being made to top lane. Riot is making a significant effort to reintegrate the lane after neglecting Summoner’s Rift island.

With improvements to solo lane experience and mid lane minion gold, top laners will now be the champions on the map with the most gold and experience. This could lead to a new meta of carrying top laners with more resources to experiment with, but it will also generally simplify playing the lane.

Preseason 13 of League of Legends brings about major changes to in-game communication, but voice chat is still absent. Six new pings will be added to the ping system, and a new objective planning tool will let players decide on whether to contest or abandon an objective.

In League of Legends Preseason 13, Riot is expanding their in-game suggestions to include summoner spells, rune pages, and ability level-ups, continuing the trend of quality of life enhancements.

You can select from a few alternative rune pages depending on high elo stats if you’re not sure what to pick on a given champion or run out of time before entering into the game. The game will suggest the optimal way for you to level up while in-game using the same machine learning algorithm.

For seasoned players, both can be turned off or disregarded, but it will greatly aid inexperienced players.

An item revamp for tanks and fighters is preseason 13 final significant modification in League of Legends. This should provide some of the role’s champions with more options for itemizing in addition to the top lane improvements.

In contrast to the MOBA’s new additions of Icathia’s Endurance, Radiant Virtue, and Goliath’s Ascendiary, Rod of Ages and Spear of Shojin are returning equipment. In addition to being reduced from Mythic level are Sunfire Aegis, Turbo Chemtank, Iceborn Gauntlet, Abyssal Mask, Ravenous Hydra, and Randuin’s Omen.

With the release of LoL patch 12.22, League of Legends Preseason 13 is scheduled to begin on November 16, 2022, after approximately two months of preseason testing. Early in January 2022, the Season 13 rated season will go live.