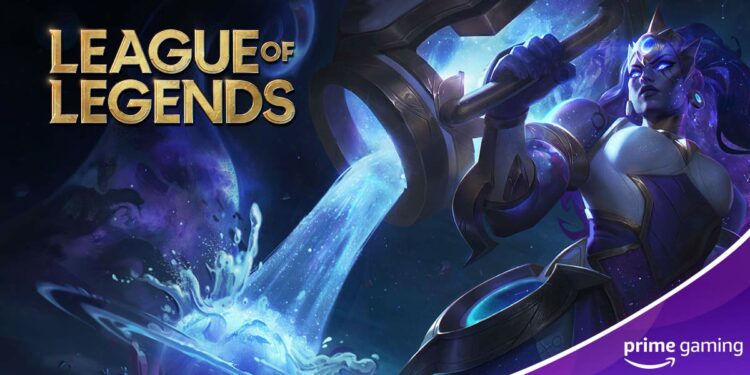 Riot Games and Prime Gaming have joined together to give back to Amazon Prime membership. Check out the Prime Gaming capsule for July 2022!

While Amazon’s Prime Gaming has been working with Riot Games since 2018, a new partnership has provided players access to high-value, one-of-a-kind content. With Prime Gaming’s monthly membership, you receive access to in-game prizes and more at no additional cost! Riot Esports will now have Prime Gaming as an official sponsor. This implies that all of Riot’s titles, including League of Legends, will have exclusive content available to players.

When it comes to the awards available, Riot is changing things up ever since May. The skin and eternals remain unchanged, but the RP amount will likely alter. Riot will cut the amount of RP by 300 and instead provide players with an additional 5 Mythic Essence.

The Prime Gaming Capsule gives a fresh collection of in-game credits and prizes every month. It is common to receive RP, skins, free champions, and other rewards to add to your collection.

You may acquire this month’s Prime Gaming capsule between June 30 and the end of July, which is July 28. You can claim awards on the Prime Gaming website each month before earning them in the League client.