League of Legends’ Project L could arrive sooner than expected 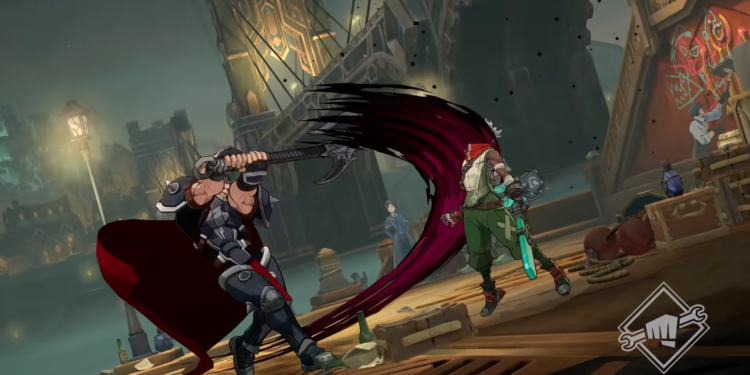 Project L has been in development for three years, or at least that is how long it has been since its teaser. Will the game be released sooner than we could have imagined?

Riot is now hard at work on the next fighting game: Project L. No name has been revealed as of yet, but perhaps the big reveal will come in the following weeks.

Riot Games hasn’t released much information on Project L. This is to be expected, considering they stated in their teaser all those years ago that they were going ‘dark.’

Project L could be introduced at this year’s EVO?

However, other reports suggest that the League of Legends fighting title will be available at this year’s EVO, or at the very least, a more in-depth display.

They indicated in their most recent talk that the updates will take place somewhere in the second half of 2022. With EVO coming on August 5th, we should get a more in-depth demonstration of what the game is all about.

Riot might do it again, given that they formally introduced Project L at EVO 2019.

EVO is the world’s largest fighting game event, as well as one of the oldest esports events, thus making an introduction to the game here would be ideal. Riot will most likely make their move during EVO 2022 to get people pumped up for this upcoming game.

We last heard anything about Project L eight months ago, with a brief teaser during the Riot x Arcane event. We saw Ekko and Jinx with a Piltover backdrop, so we’re hoping for a lot more information in the following weeks.