League of Legends Ranked 2022: When will it begin in each region? 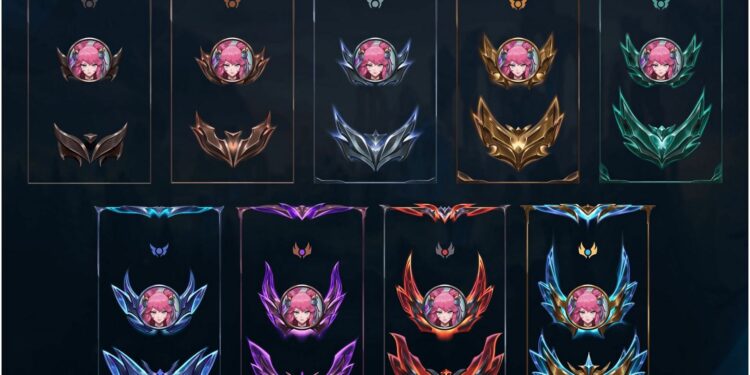 Season 12 has begun all around the world. However, the ranked season has yet to begin for the players to begin their new journey

According to Riot Games’ 12.1 patch notes, League of Legends ranked season will begin on January 7, 2022 for players all around the world. The actual start time will vary depending on players’ time zone and region.

As a result, knowing the start date and time is critical for players who wish to begin as soon as possible. Starting early can help players rank up faster, giving them head start advantages.

The start date and timing of a new ranked season is one of the most exciting aspects for League of Legends players. A new season always instills fresh motives in players that want to queue.  Ranked is the actual peak of talent and effort for those who take the game seriously, making new seasons a thrilling event.

Higher levels are usually a sign of quality, and those who make it to the Challenger tiers can apply for professional play. However, in order to do this, the ranking grind must begin as soon as feasible.

It is also important to notice that the decay rate of the ranks at the top levels has changed slightly. The pinnacle levels are Master, Grandmaster, and Challenger.

The maximum number of banked days in certain levels has been increased from 10 to 14 days. The rate of LP decay has been reduced from 250 LP per day to 75 LP per day. Finally, the decay level has been changed from Diamond I to Diamond II.