League of Legends is removing its Refund Tokens in Season 2023 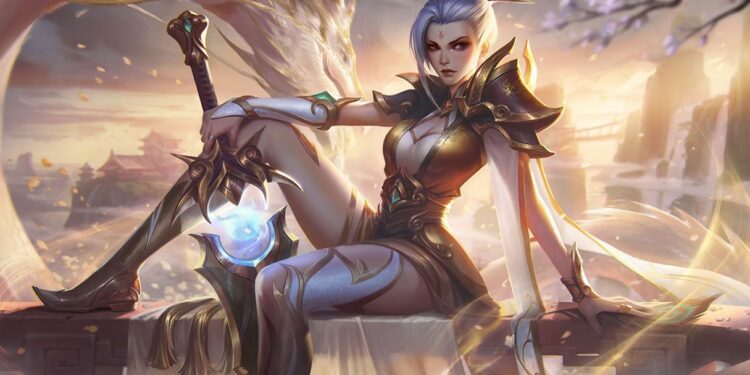 The League of Legends Refund System is an excellent option to return any unwanted skins. Riot provides three Refund Tokens to each player each year. The tokens can then be used to return a skin, ward, or icon within 90 days of purchasing an item, regardless of whether the item was used or not.

However, due to the difficulty of maintaining such a system, they have decided to remove tokens totally to eliminate the problem.

Riot revealed in their Patch 13.1 notes that they would no longer be using Refund Tokens. In its stead, they will implement a new approach consistent with Riot’s other titles.

“However, due to the aforementioned complexity, we’ve made the difficult decision to remove refund tokens entirely later this year in patch 13.11. This will bring the refund policy in line with our other games, removing the need to maintain an older system just for League. As a result, the base refund policy will shift in patch 13.11 as well.”

However, the present tokens will be used until Patch 13.11, after which they will be deleted. As a result, we only have a few months to put the tokens to use. Riot will also issue a token refresh up to a maximum of three to begin 2023.

According to their new policy, eligible content will be returned for up to 14 days following purchase, rather than 90 days.

Aside from that, Riot didn’t reveal anything about the new policy. So, we have roughly a half-year to spend the present Refund Tokens until they are no longer usable starting of June 28 in Patch 13.11.