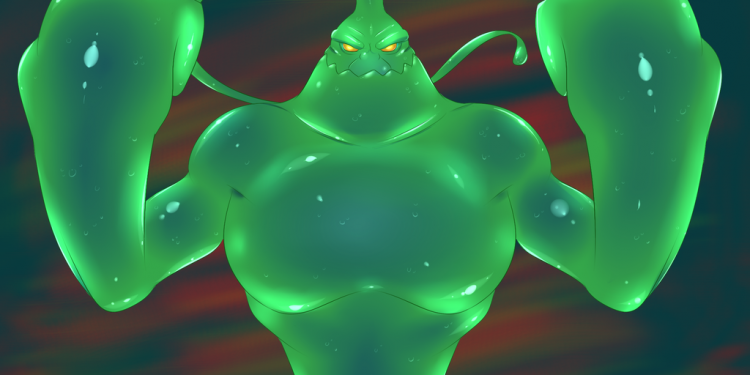 Hi guys, I’m the Maxw3ll Riot and I’ll talk about the changes for Zac this time

We’ve been following some excellent conversations regarding where Zac landed after his rework in 2017. After assessing players’ feedback, we ultimately decided that we went too far in pulling damage out of him in our quest for a more CC-laden tank. We agree that part of Zac’s pattern of diving the back line and doing damage is core to who he is as a champion and unfortunately, Zac players felt that after diving in, he wasn’t able to accomplish anything more than just knocking people around. With that in mind, we’re reverting his reworked ultimate and W.