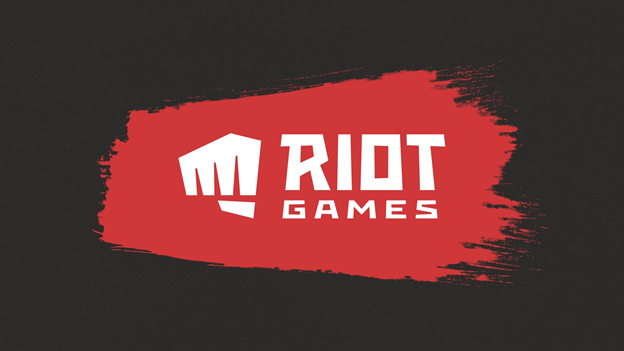 “Will League of Legends be neglected because of all the other games that were announced at the 10th anniversary event? Meaning less patches, less focus on the game…”

That is a question that has been posed to Riot, given the fact that League of Legends has more and more game errors. And guess what Riot said?

Are you shocked? Are you angry? If so, please smile slightly at your face, Riot jokes! And here is the next part in the answer:

Riot has stated that they will never close League of Legends – the game has a lot of success. In fact, Riot has been developing new titles for years. And the manpower to develop LoL only accounts for 20% of the total manpower.

(Produced by a company that makes a better MV than Game, no wonder fixing bugs is boring): l

Riot also asserted that League of Legends will develop within 10 years. Even the League of Legends team will make more efforts to develop the game. This shows the development of Riot: from a small company developing a moba game that has been criticized as “knockoff”, becoming a company that can develop LoL with only 20% of its human resources, and plan Plans for new games. Let’s wait for the latest news from Riot!

After reading this article, you can curse me already, the guy who wrote the article without a lover when the cold winter came