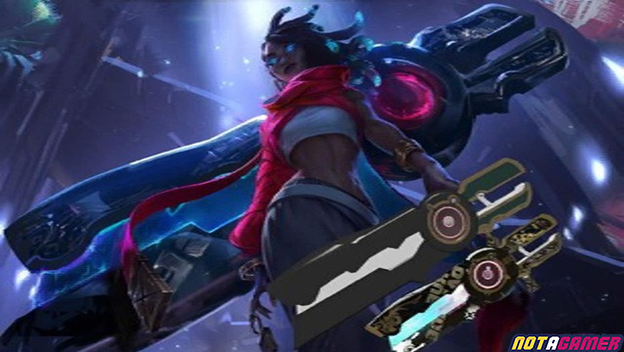 League of Legends has gone through 10 years of development. And until now there are more than 140 champions but before the competition and the growing diversity of other MOBA games, Riot always has to refresh his game.

Therefore, in 2019 alone, Riot Games has repeatedly reworked a series of outdated champions … Turning them into “monsters”. However, that’s not all, like the case of Zoe, the new champion Qiyana is also in the group of unbalanced champions.

And most recently, Riot’s representative revealed on Twitter information about from now until the end of 2019 they will release 3 super cancer champions.

Specifically, the next ADC is designed by Riot August and Riot Easp. Later, there will be a new champion designed by Stashu, CertainlyT and Kindlejack. You should note the name CertainlyT, who created a series of champions with extremely unique mechanisms and very difficult to balance. It is: Yasuo, Kalista and Zoe. So, it is likely that CertainlyT will continue to create a champion with “cancer” x3,14.

Obviously based on this statement and the recent leaked images, the champion will join Summoner’s Rift in a few upcoming versions.

At first glance it seems that this will be a female champion with a mysterious sword. Many people said she came from Piltover, her hometown with Camille. In addition, many people guessed that the weapon behind her was a Hextech weapon, thus interpreting the slayer but holding the sword rather than long-range attack equipment.

In addition, some guessed that the name of this new champion was Aphelios – a mysterious name that appeared in Voyboy’s stream when he tested the new Mordekaiser at Riot Games’ workplace.

With what Riot Games has said since the beginning of the year, they will release many of the latest champions in their development history. Pantheon will be the last champions to be rework in 2019, the Volibear couple and Fiddlestick will be rework in 2020. The new champion information will always be updated by us.