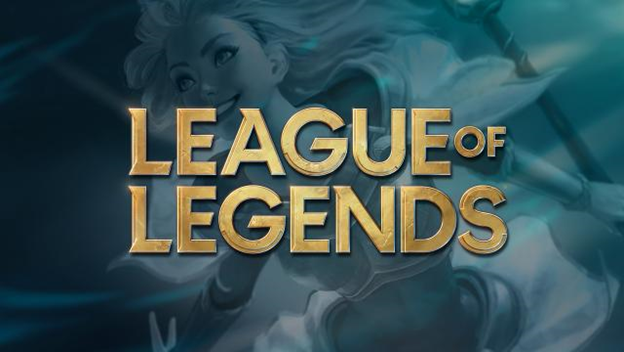 Ever since the League of Legends was released, we’ve seen countless new champions, dozens of times “reworking” Ryze, and the story has been increasingly strengthened …

And one of the surprises that the developer brings to the fans is the new logo of League of Legends.

The fact that League of Legends still retains its position is a significant achievement of the developer. There was a time when the game attracted eight million players at the same time.

However, nothing is perfect. That is also the reason why Riot will hold a 10th anniversary version of “Riot Pls” to answer questions.

In this special edition, Riot will also share memorable moments, revealing the highlight of the 2020 pre-season and many great ideas related to the Teamfight Tactics.