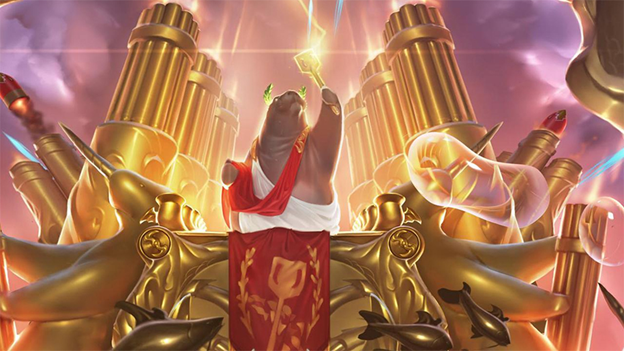 The end date of the season is set for November 19, 2019. It will then be in pre-season if nothing else is planned.

2. When will ARURF be released?

As expected, the most popular mode for players, ARURF will quickly be released on the official server around November, after the end of Worlds Championship.

However, this plan can be implemented faster or slower depending on whether the game is in balance or not

3. Launched the Match History of the Teamfight Tactics

Riot has tested the TFT match history on the PBE and if nothing changes you will be able to admire your rank climbing process right after the 9.19 update.

However, if Riot doesn’t release it to Patch 9.19, you can still see your game history in TFT on Blitz.gg. 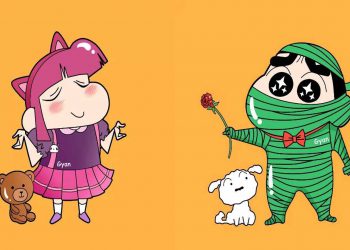