League of Legends: Riot Games announces Summoner Rift is about to get a new look 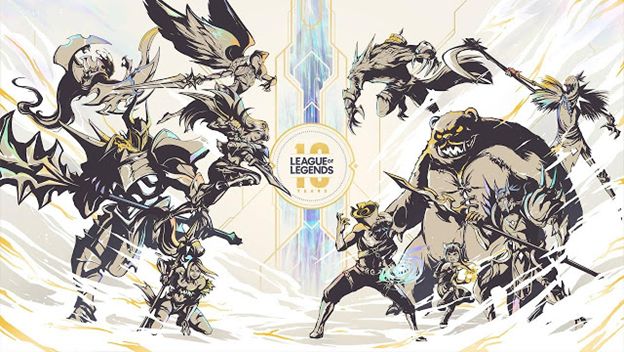 Riot will open a birthday party to celebrate the 10th anniversary of LoL – a game that attracts players around the world.

The bananas of this welcoming event will take place on October 16, starting with the celebration of the 10-year milestone with exciting activities.

Two and a half hours after the opening ceremony, a game TFT featuring top gamers, streamers and Riot staff will be broadcast live on Twitch and Youtube.

Riot also announced that during this party, fans will be able to see the Summoner’s Rift update in the pre-season, as well as see the next plan for the TFT, including the design as well as the new content.

This is not just a celebration. It has become a tribute ceremony, when all players around the world, also “enjoy” the party through the stream of Riot.

Moreover, Riot has let players participate in the construction of this legendary game.