League of Legends: Riot Games changes conditions so that players can download and experience the PBE 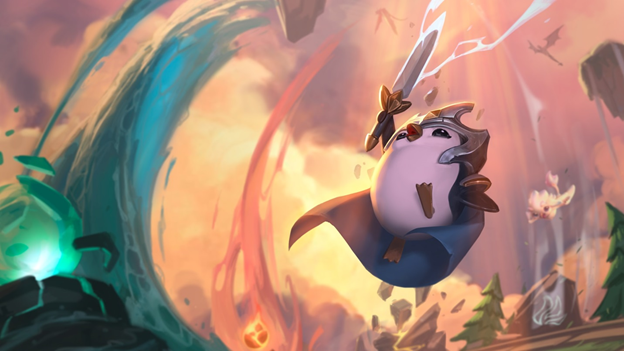 Previously, in order to qualify for the Public Beta Environment (PBE) test server, your account must be Honor 3 or higher.

However, recently Riot Games has lowered the requirement to Honor 2 so that many players can experience the Season 2 of the Teamfight Tactics called the “Rise of Elements”.

To log in to the PBE server, you must own a level 30 account or higher and not in the area that Garena releases.

Level 2 Honor is available on all newly created accounts so if you haven’t played any League of Legends matches, don’t worry.

Honor increases when you are trusted and voted by your teammates. Therefore, if your teammates feel that you are a happy, sociable and non toxic player, they will help you keep Honor 2 or go to Honor 3.

The Rise of the Elements has brought too many changes to the TFT in preparation for Season 2 of League of Legends autobattler mode, which will be released on the official server clusters early next month.