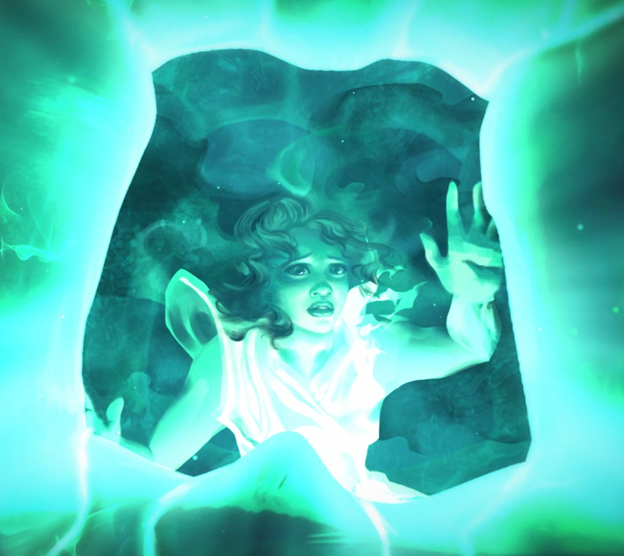 According to the Champions Development Roadmap, the champion 146 will be ready to be released in the near future and Riot Games has not yet revealed any information about this new champion, although an Easter-Egg with black mist has caused curiosity for the fans.

Recently, when a mysterious black mist appeared, fans have speculated that it will be a champion related to the Shadow Isles.

Fans want and believe that it will be Senna – Lucian’s wife.

After many days of silence, Riot Games also made an underground confirmation when sharing a picture of Thresh – Lucian – Senna on its Fanpage.

However, the last time we checked, this photo was deleted and luckily we saved it

Moreover, one at the Chinese server shared a photo taken from the mission frame with the content “The mission of the 7th week: Win a game with Senna / Qiyana / Yuumi / Sylas / Neeko / Pyke / Kai ‘Sa. So the new champion is SENNA! ”

Senna will be the 146 champions to join the Summoner Rift as a ADC. Congrats to Lucian for finally being reunited with his wife.

Despite not knowing what the reason for Senna’s appearance, Lucian freed his wife or Thresh manipulated her to fight her husband, but fans were also hoping for the double skins or events the couple would receive from Riot.