League of Legends: Riot Games explains how deciding on a general will deal magic damage or physical damage 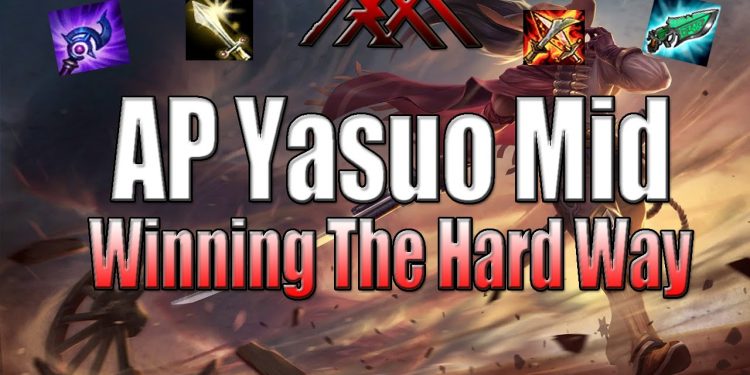 1 of 2 basic damage types of League of Legends will be caused by each general, Riot Games has very interesting sharing for this:

Recently, a player sent Riot Games an interesting question about the damage caused by a general: “How do you decide whether a general will deal magic damage or physical damage? ? “

And the following is Riot Games’ answer:

There are 2 main reasons.

We tend to assume that what is “right” for the general. Most people use magic, auxiliary spells (like magicians) to deal magic damage and multiple attackers (like gladiators) will deal physical damage. Using this simple rule makes things a lot easier for new players to understand what’s going on in the game and have the right decision to buy equipment. “Annie is trying to take me down? She looked full of magic! I should buy magic resistance ”

And the second reason, the “feeling” above will sometimes damage a general without balancing it. Causing 1 type of damage throughout the game will help you get stronger when attacking items, but will also be easily overcome early (eg Mercury Treads and Ninja Shoes). We often give a general a physical damage primarily a skill that deals magic damage to smooth their strength curve. This magic damage skill will be strong during the journey, but then begins to lose effectiveness at a later stage because this general will gain physical power. Yasuo’s E skill is a basic example. Exchanging with E initially was great but the rate of magic power with that skill was not high, so Yasuo’s regular attacks and Q skills would take on the role of main damage.