League of Legends: Riot Games has allowed players to use Emoji in Games 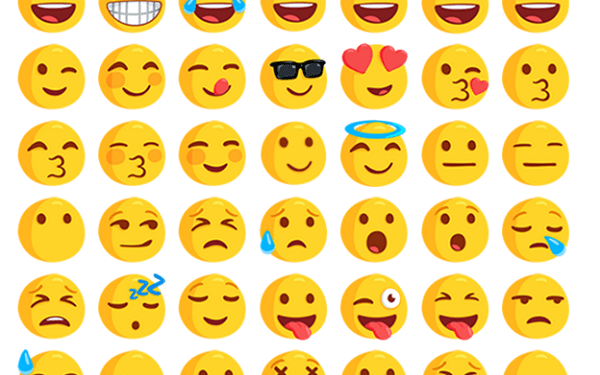 Patch 9.23 is a pre-season update and has a lot of meta changes; That was the period when Riot improved and fixed the Client error.

Riot Games’ client is rated to be much faster. Now, many players are excited that Riot Games has allowed players to express their emotions with Emoji

In the past, there was still a part of players who used Windows XP to enjoy the game, but after ending support for older operating systems, this feature was able to appear.

Now, players can easily express emotions through the icons in the chat frame. There are many ways to do this: You can Copy – paste Emoji from Internet the chat box before pressing Enter.

If you’re using Windows 10, you can use the Windows + key combination. (dot) to open the emoji picker and select the emoji you want. Or press Alt and the number key on the side.