League of Legends: Riot Games is developing a new MMORPG Game project even bigger than LoL? 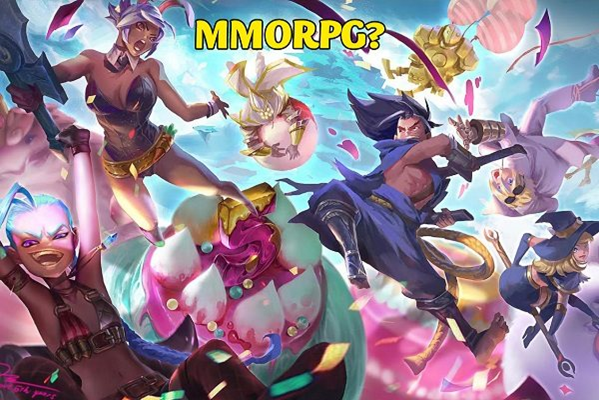 Creating an RPG based on League of Legends is a bold idea.

League of Legends has been very successful in all markets around the world and it is still continuing to dominate almost all large and small charts. However, in recent years, LoL’s revenue is falling and Riot Games is worried about this.

This is a bold idea of ​​Riot Games, moreover with the experience of developing League of Legends, surely an MMORPG game cannot make it difficult for Riot Games team.

So why does Riot Games have this crazy idea? With the Runeterra map being introduced, the development of the MMORPG Game Project based on the plot and the map of Runeterra is possible. There were quite a lot of gamers who left League of Legends because of the increasingly boring gameplay despite being constantly updated and this was the moment the role-playing game idea followed the League of Legends, especially after LoL Mobile was released.

It’s still too early to dream about the League of Legends MMORPG, but in the future we will experience it?