League of Legends: Riot Games issues an order to lock the account if the Gamers use Mod Skin 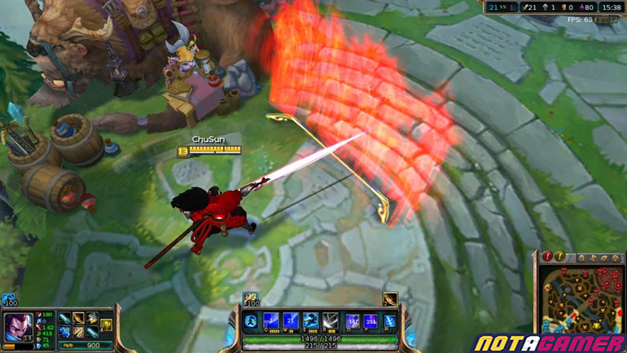 Not only Garena servers from Asia, now mod skins will soon be banned from the League of Legends server under the management of Riot Games.

Recently, a series of Riot Games-controlled servers such as Turkey, Russia or South Korea have simultaneously announced new regulations, with content that prohibits mod skin behavior at these servers.

On Twitter, many Youtuber and famous Streamer also said they received notice from Riot Games, and stressed that the law banning Mod Skin will soon be applied at all Riot Games management servers.

Previously, the rule of prohibiting mod skins was only applied in League of Legends server clusters under the management of Garena, but it seems that Riot Games has also started to care about this issue.

This means that in the near future, the rules governing penalties for mod skin behavior in Garena-managed Serve will be changed to be consistent with all LoL servers in the world . Specifically, many sources from Twitter, mod skin behavior will be locked from 14 days to permanently if repeated violations.

In general, these moves are completely beneficial for the gaming community. Although Mod Skin does not directly affect the League of Legends, there are still many complaints that gamers use the Mod Skin regularly AFK in the early stages to select the skin and sometimes it causes discomfort other players.

In addition, the increasing number of skin mod software has seriously affected Riot Games’ revenue, mainly from selling ingame items. So there is nothing too difficult to understand when this problem has been noticed by Riot Games. 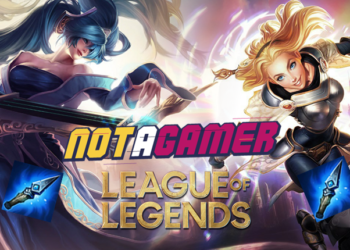