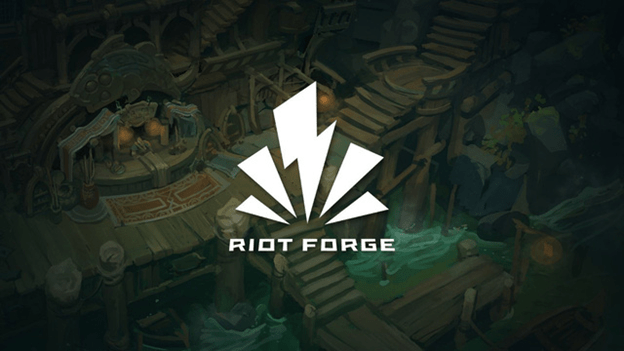 Riot Forge will support Research and Development projects by creating new, complete game experiences in the League of Legends Universe.

December 5, 2019 – Riot Games announced a new publisher, and it is working with other development partners to create interesting and unique games to expand the League of Legends universe.

Riot Forge will guide studios on how to expand but still stick with the plot of LoL and the current universe. Studios also have the right to create their own separate universe in League of Legends.

New games will experience cross-platform like on PC, phone or Console, but there will be some games that will only work on one platform to ensure the player experience.

Riot Forge works closely with development partners to ensure they receive the support Riot needs to create fun, engaging and unique game experiences with their own identity in League of Legends Universe.

With a series of titles in development, Riot Forge is Riot Games’ effort to expand the League of Legends universe. Riot Forge will bring extremely unique game experiences, besides the new titles that Riot Games has introduced.