League of Legends: Riot Games’ Saudi Arabia server has a tournament with an equivalent amount to the World 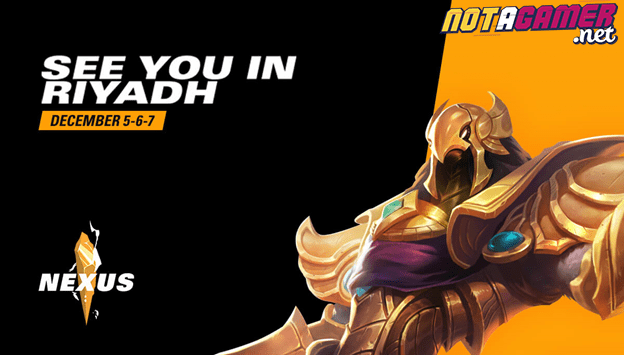 Riot Games is about to host a tournament to celebrate the birth of North African and Middle Eastern League of Legends servers, but the highlight is the huge reward.

For the first time in history, Riot Games will host an LoL tournament in two regions, the Middle East and South Africa, on weekends. The “The Nexus” tournament will take place in Saudi Arabia for 2 days from Thursday (December 5) to Saturday (December 7) at the event center of the 5-star Riyadh Season resort

Speaking at the press conference, Onur Tamer, senior manager in RAI Games’ METAI areas, said: “We are working hard to deliver unique experiences and introduce culture and community. “The Nexus is the first step in confirming the presence of Riot Games in regions to support and help gamers.”

This is 10 times the amount of prize money at tournaments like LEC, LCS, LCK. At Worlds 2019, the number of prizes that Riot Games initially supported was only $ 2,225,000. (This is the amount Riot has spent as a reward, and the money usually deducted from the event and the sale of World Championship Ryze Skin is from community contributions).

You can access LoL’s Twitch channel next Thursday on the Arab region’s LoL channel.